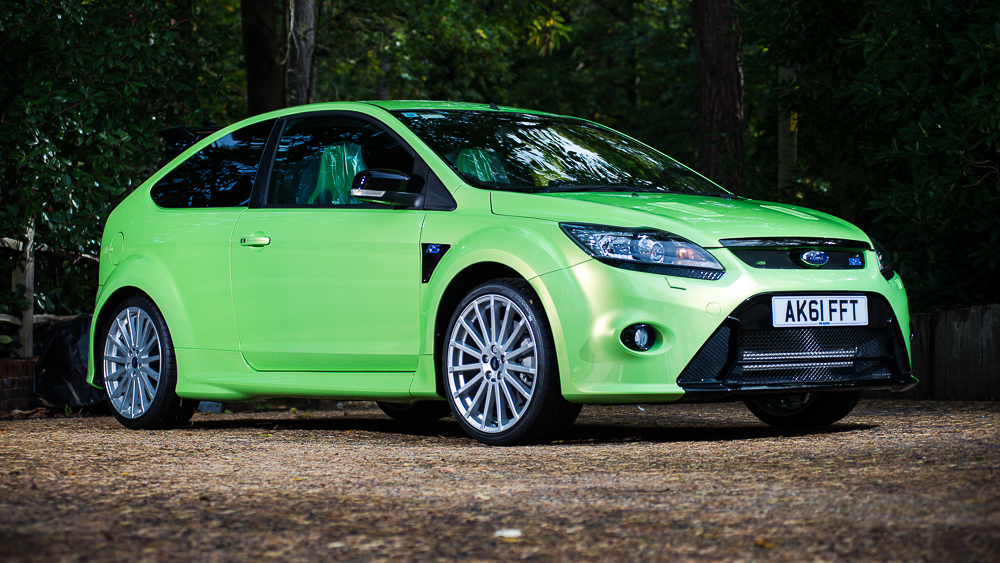 You couldn't exactly call this 2011 Ford Focus RS "new," because it's from about seven years ago. But you could make an argument for it, considering that the thing has barely been touched since it rolled off the line-plastic on the seats, 18 miles on the odometer and a real talent for just sitting there.

In hopefully what will break its sad cycle of going to a dealer for service and back home to sit until its next annual checkup, this lonely little Ford will be up for auction in the U.K. next month. It's an energetic green color that may or may not get to see the light of day, with a turbocharged five-cylinder engine that makes 301 horsepower and 324 lb.-ft. of torque.

The world is a strange place, and perhaps we're not meant to understand these things. Let's just hope this Focus RS' next owner lets the poor thing get a little fresh air more often than the last did.
Click to expand... 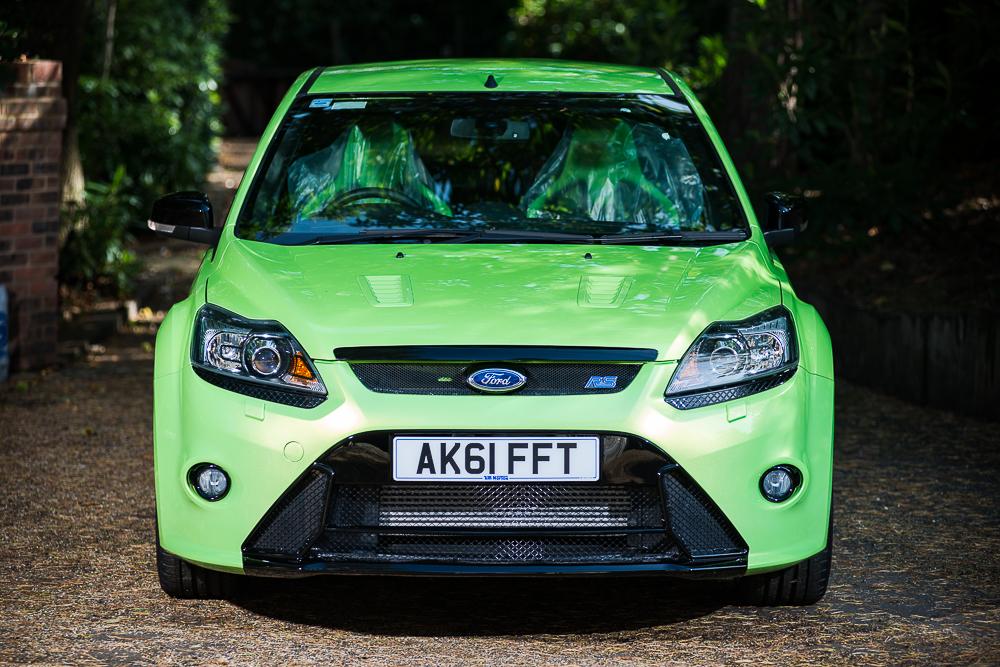