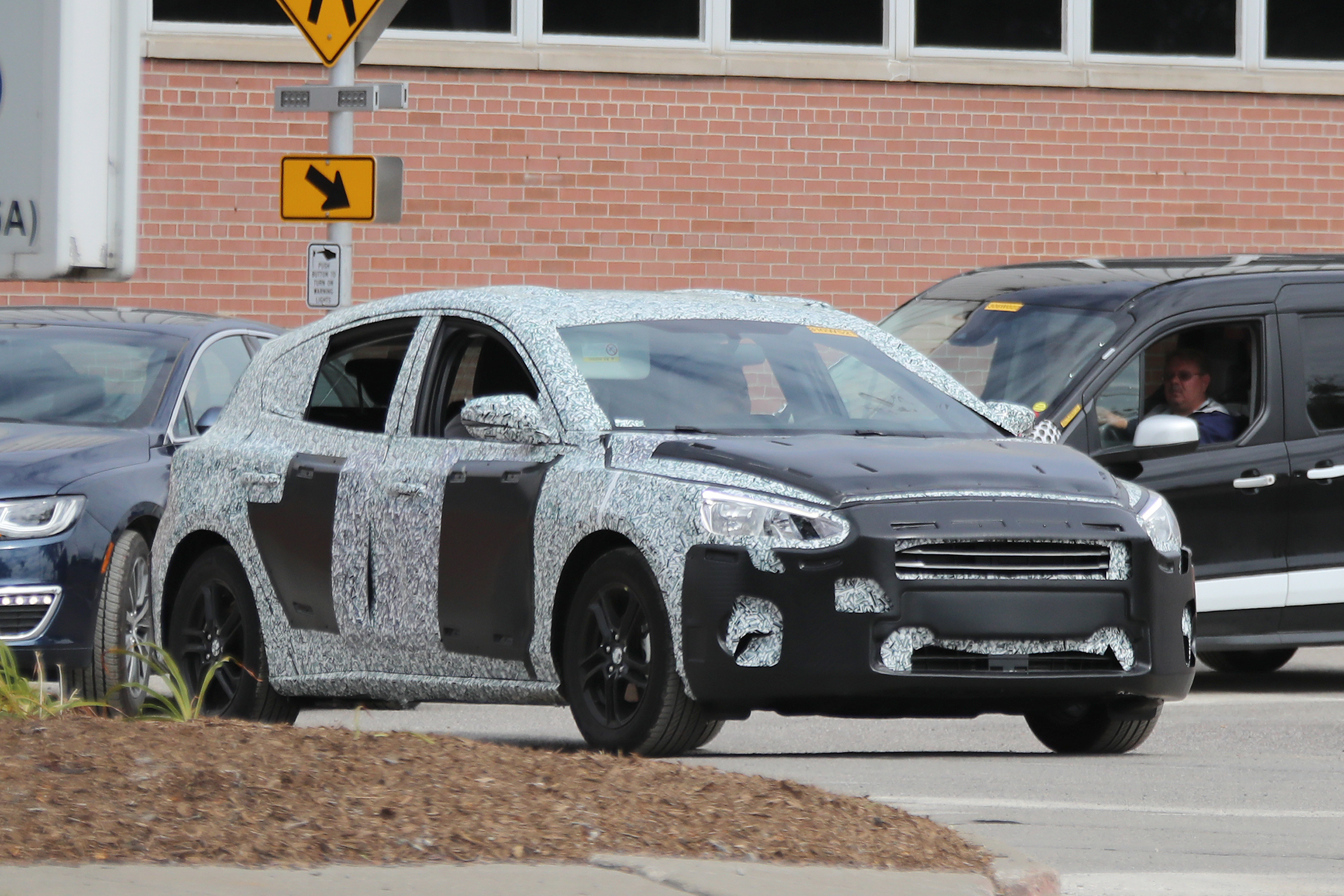 The next-generation, 2019 Ford Focus has been captured in the usual camouflage. A key takeaway is the size, as the spy photographers reported the new car being notably longer in both wheelbase and overall length. That's significant as one of the current car's key drawbacks is its relatively cramped back seat. The new one will have to be more passenger-friendly to draw attention away from the Honda Civic, Mazda 3 and other compact cars.

You can also get a pretty good idea of the new car's face. It won't be a big departure, but judging by the headlight shape, the smaller grille and general slope of the front end, it sure looks a lot like the 2018 Ford Fiesta introduced in Europe (and which may not be coming here). That would be in keeping with interior spy shots showing a Fiesta-like cabin design.

At the rear, there are more significant changes. The door aperture appears larger, as it now encompasses the rear quarter window that is currently built into the C-pillar. As a result, that quarter window has a more rounded appearance. The rear haunches also seem more muscular, building from a character line that seems to flow from the front of the car. This would be a departure from the Fiesta.

This new Focus is a big deal for Ford. The last one kicked off a string of impressive new models, many of which were considered class leaders at the time of their introduction and for some time thereafter. However, as time wore on and impressive new competitors were introduced, the Focus and family have started to slink back into the crowd. Things have gotten stale. It shouldn't be a surprise, then, that the company's fortunes have waned.
We would expect the production version to be unveiled during this upcoming auto show season, possibly in front of the largest global press gathering possible: the Detroit Auto Show in January. As has been previously reported, the 2019 Focus will be built in China, which should no doubt elicit plenty of attention and headlines as it approaches its on-sale date. 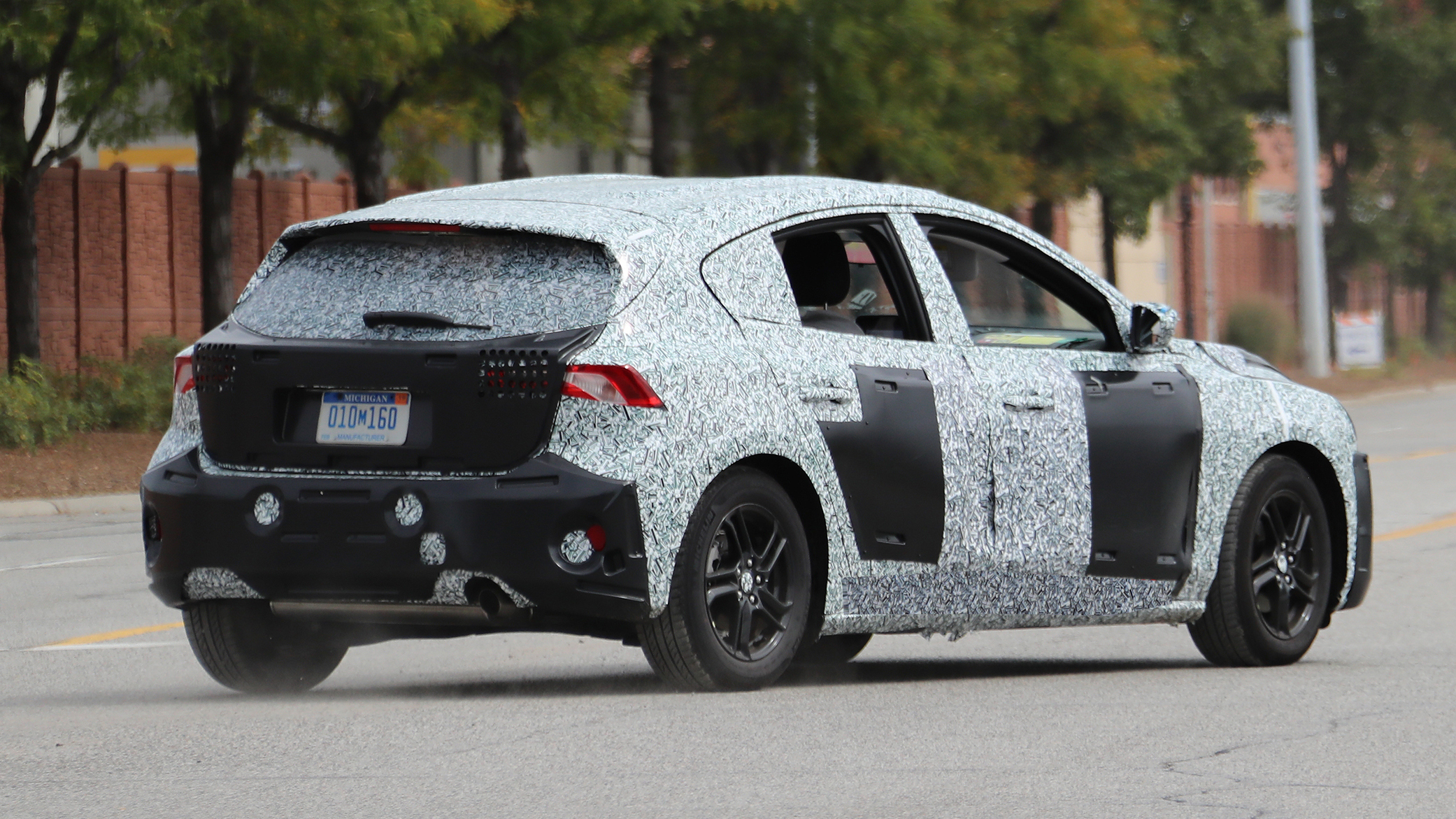 Read more on Autoblog.
B