Only a few changes are made to the Focus for 2018, and the big news is a shuffling of available colors: Blue Candy, Kona Blue, Race Red, and Ruby Red are dumped in favor of four metallic shades: Blue, Hot Pepper Red, Lightning Blue, and Outrageous Green. The other style-related change is that the SE EcoBoost Appearance package is now the SE Appearance package and is available on all SE models regardless of engine choice. The rest of the updates actually involve reducing equipment on S, SE, and SEL models.

These changes include two-way adjustable headrests that replace last yearâ€™s four-way adjustable units, the deletion of the turn-signal indicators on exterior mirrors of SE trims, the deletion of rear-seat floor mats in S models, and the disappearance of the auxiliary input jack and door-release handle ambient lighting elements in all models. SE and SEL models no longer come equipped with a driverâ€™s-side seatback map pocket, and the single-disc CD player has been removed from S and SE models. 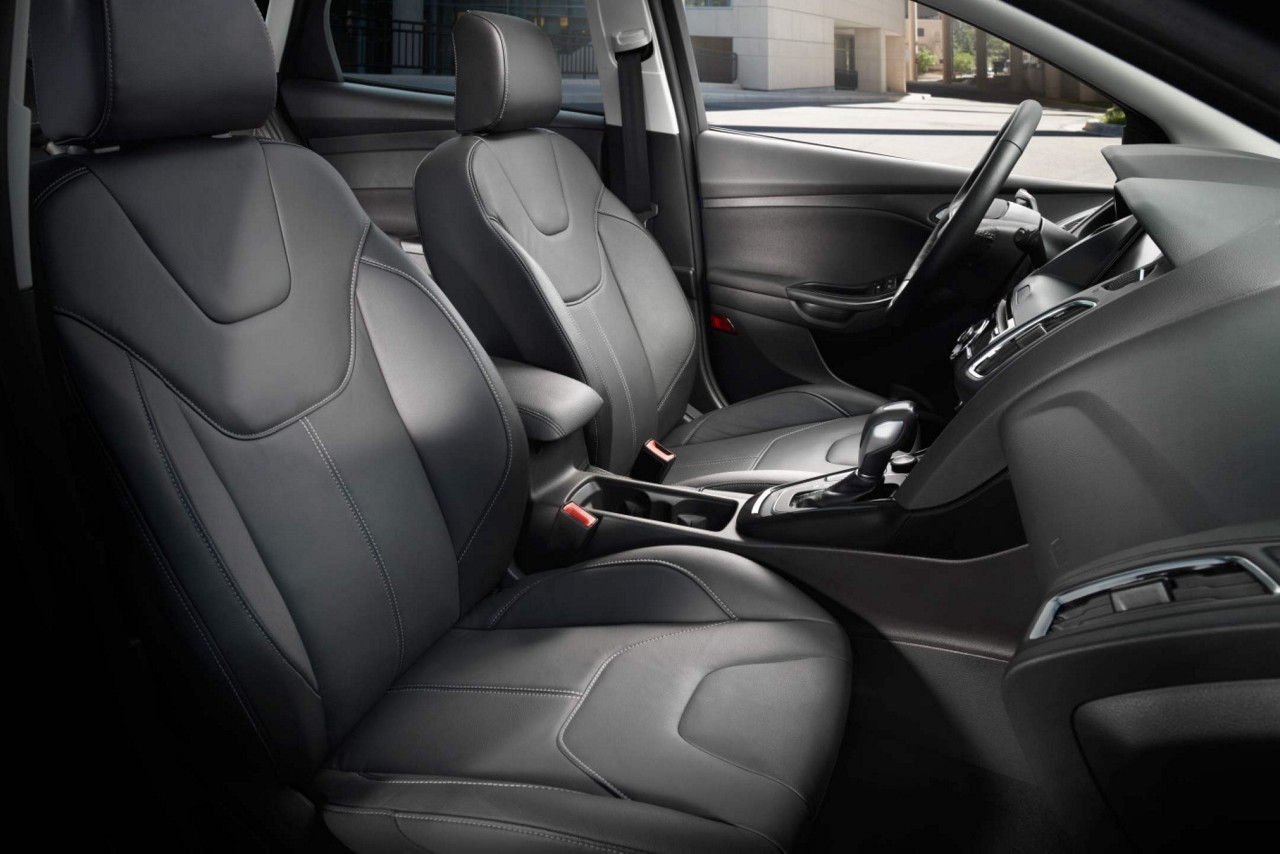