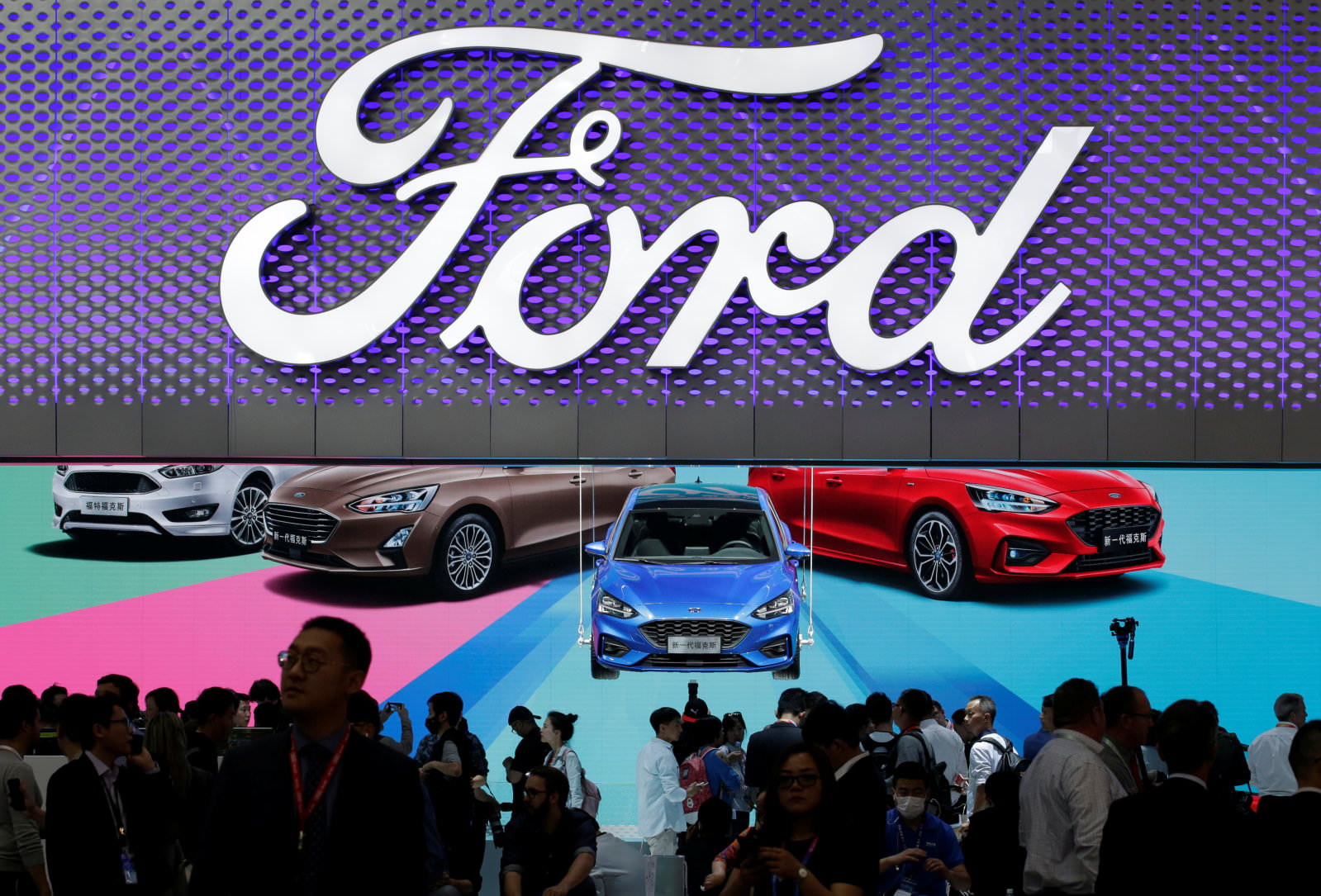 Without warning, Ford revealed in its Q1 financial report that it will stop selling almost all of its sedans in North America. Sure, it will still market SUVs, trucks and commercial vehicles in the region, but will gradually scale back all cars aside from the Mustang and yet-to-be-revealed Focus Active crossover. Now we know which will get phased out first. A Ford representative confirmed to Engadget that the Focus, Taurus and Fiesta will end production for North America by mid-2019.

Ford will stop producing the Focus for North America next month, the Taurus in March 2019 and Fiesta in May 2019. Why cut sedans in a region they once dominated? "Declining consumer demand and product profitability," Ford stated in its Q1 report. People are ridesharing instead of buying, and when they do buy, they go for larger vehicles like SUVs. Ford will instead focus on models that blend the best of both, with "higher ride height, space and versatility."

But phasing out sedans isn't a new idea for the company. Last October, Ford's CEO floated the idea of cutting cars from its lineup as part of a larger $14 billion cost-cutting plan and reallocate some $7 billion from sedans to SUVs. While the company previously said it would keep offering smaller vehicles like the Focus, perhaps that didn't pertain to the North American market.

In any case, removing small cars is only part of the plan outlined in the Q1 report. The next generation of vehicles, from Mustangs to pickups, will transition to hybrid powerplants. The company will put out its first all-electric auto in 2020, and fill out its lineup to 16 EVs by 2022.
S

In a statement, Ford said it wonâ€™t invest in new generations of sedans for the North American market, eventually reducing its car lineup to the Mustang and the all-new Focus Active crossover coming out next year. By 2020, almost 90 percent of its portfolio in the region will be pickups, SUVs and commercial vehicles, the company said.