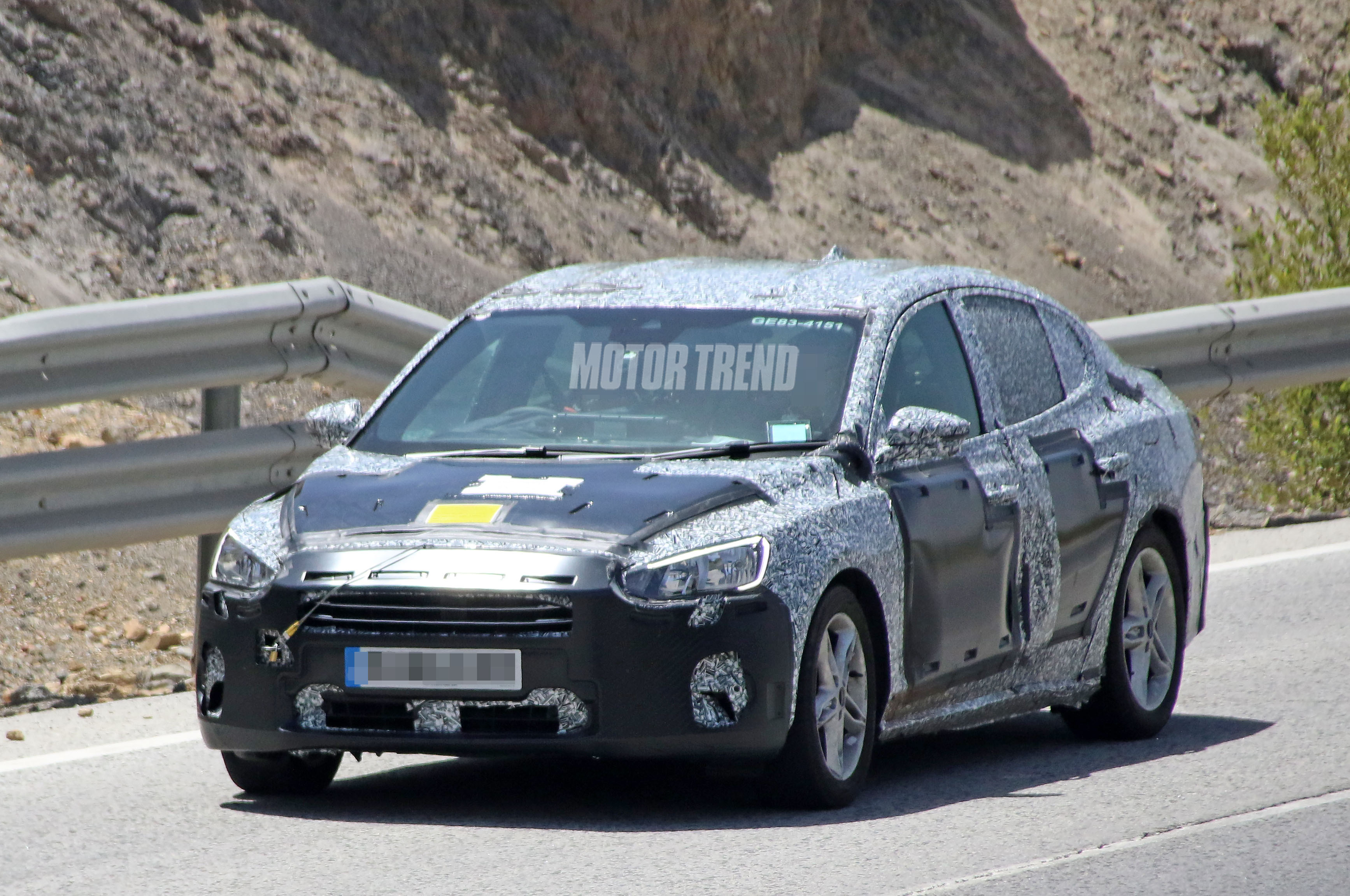 The next-generation Ford Focus, which is due out in Europe sometime next year, will go more upmarket, according to a new report from Automotive News Europe. Jim Farley, Ford's head of global markets, revealed to investors that the automaker is moving its compact offering in a more premium direction and its volumes are expected to be lower than they are presently.

This news follows a recent speech by Ford's new CEO Jim Hackett who outlined changes happening in the company including reducing costs and moving a substantial amount of funds away from internal combustion engines to developing electrified vehicles. Like the new generation Fiesta, which reportedly won't come to the U.S., the Focus will get more upscale features including a Vignale trim for the European market and a crossover-like Active variant. European-spec Focus models will be built in Ford's Saarlouis, Germany plant. Earlier this year, the Blue Oval announced that the North American-spec Focus will come from China.

Sales of the Focus in Europe dropped by 1.2 percent for the first half of 2017 to 119,052 units, meaning it's now behind the Volkswagen Golf, Opel/Vauxhall Astra, and the Skoda Octavia. The move to crossovers has also caused the compact car segment in Europe to fall by 1.9 percent. Volumes for the next-generation Focus will be even lower if Ford decides to concentrate on the more expensive models, which is similar to what happened with the Fiesta.

Automotive News Europe also revealed that the Blue Oval's European arm will "accelerate urban utility products," but Farley didn't specify what these were exactly. However, it's possible that Ford is developing another small crossover that will slot alongside the EcoSport in its lineup. 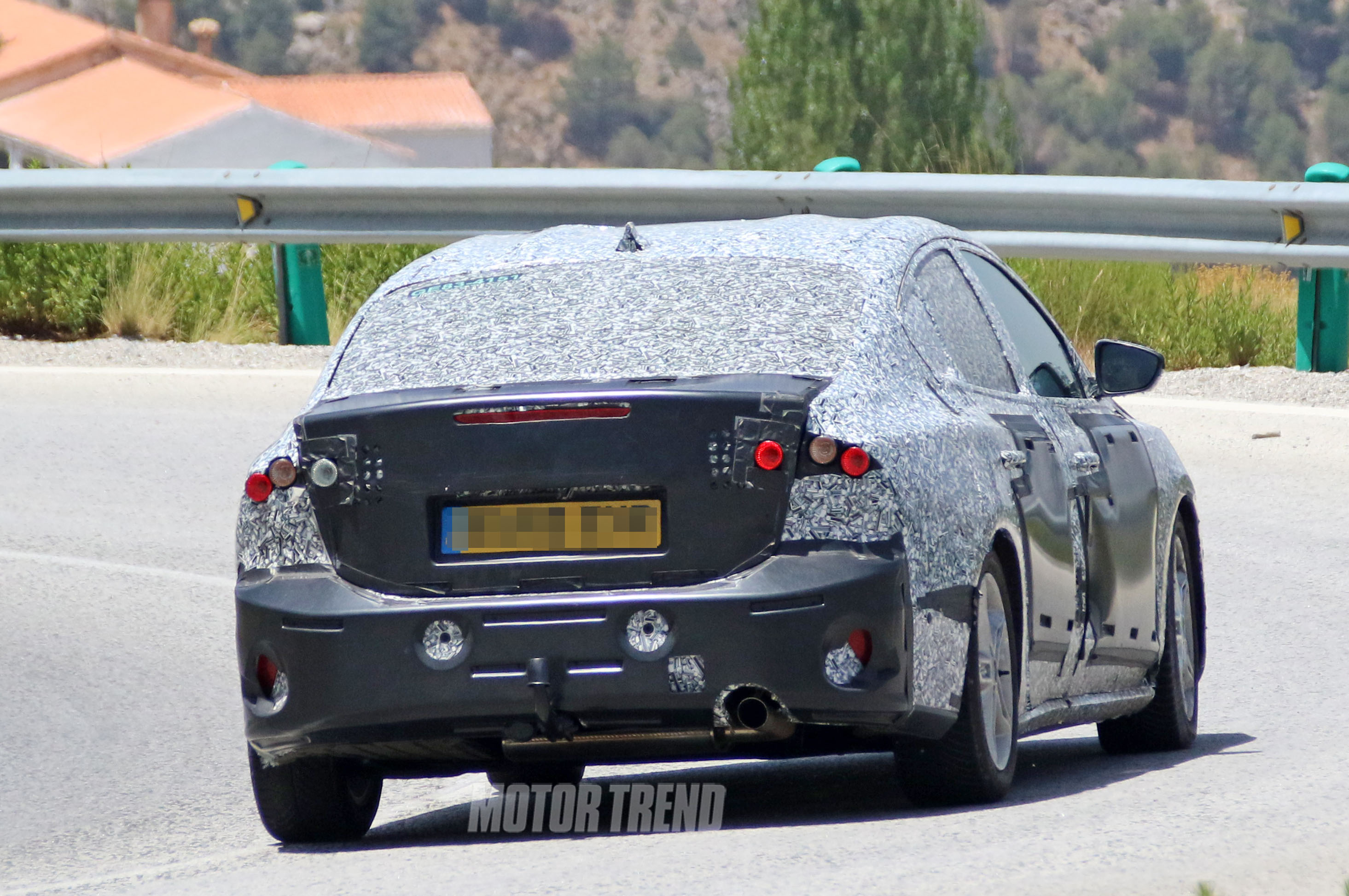